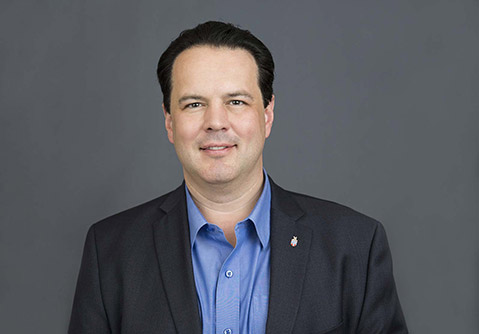 Private Property and Firearms Ownership: speaking in the Yukon Legislative Assembly during debate on Motion #113:

“THAT it is the opinion of this House that licensed firearms owners should not be subjected to forced confiscation of their lawfully acquired personal private property without just cause.”

“Mr. Cathers: I’m pleased to rise today, and I would like to thank my colleague, the Member for Kluane, for bringing this motion forward and for the excellent job that he did in introducing it.

This is an issue where we recognize that there were commitments made at a federal election in a very heated election campaign that — I think it’s fair to say that many Canadians and Yukoners were disappointed by the tone of the rhetoric that occurred. One thing that is important to keep in mind is that we need to remember, in society, that, if democracy and society are to function and if this country is to remain a united federation where people feel that, while they may not agree with the government of the day, generally speaking, the government is trying to protect their rights — it’s important for everyone to remember that we need to respect what our fellow Canadians value, even if it is not important to us.

It is important to people across this territory who use firearms for hunting, including subsistence hunting, pursuant to the UFA and First Nation final agreements, as well as for self defence and defence of animals and livestock. For an urban voter in downtown Toronto, the possibility that you might have to defend your animals from a carnivore if you live in rural Yukon is something that is not well understood, but I know that many people in this territory have had to do that.

In fact, as another small example, for people who live in rural Yukon, such as many of my constituents — not everyone even has indoor plumbing and facilities — if you have a bear on the prowl in the area, having a firearm is one way of keeping yourself safe and your family safe.

I want to go to a few specific examples here and talk about the fact that, in terms of what was promised by the federal government — as noted by my colleague, the Member for Kluane — the cost estimates that they gave at the low end were $400 million. At the higher end, even federal Minister Blair admitted that it could cost up to $600 million to confiscate one quarter million guns from Canadians.

It’s important for people who are not aware of it to keep in mind that the past practice in Canada has been that, if firearms laws were changed, previously legal firearms that were no longer legal to sell — the owners of those firearms were able to keep those firearms but not able to resell them. The change on the step across the line into what has been called a “buyback” — but is in fact “confiscation” — is a major change that is deeply disturbing to many Canadians.

It’s a gentle-sounding word for what it really is — forced confiscation of private property.

With the cost estimates of over a half-billion dollars, it’s a significant expenditure that could better be spent in other areas. Now, the federal government — or the federal Liberal party — in making that announcement also talked about increasing resources for police, but it should be noted that a challenge that is being faced across the country by the RCMP is in recruiting a sufficient number of people to fulfill their current duties. So, if they’re already short of RCMP members across the country, adding more duties does not mean they will be able to actually fulfill those duties. Those resources, as noted by my colleague, the Member for Kluane, would be better directed to going after organized crime and drug trafficking. It’s important to recognize that much of the violence that has upset urban voters is in direct connection to organized crime and illegal drug trafficking. The gun violence, while serious — and, of course, every single death from gun violence or from a drug overdose is a tragedy — the violence itself is mostly a symptom of organized crime and illegal drug trafficking.

So, returning to the principle of the matter: In terms of the buy-back program, government is telling people how much they will pay, but your legal rights are overturned and you are made a criminal if you refuse to surrender property that you legally acquired.

For many Canadians and many Yukoners, the principle of this is unacceptable.

For people who believe that private property should be protected by the Canadian Charter of Rights and Freedoms, they believe this is fundamentally wrong.

For people who believe that every person has a God-given right to self-defence and to defend their families, they believe that confiscation is fundamentally wrong.

For hunters who are worried about whether their guns will be confiscated — as my colleague noted, in fact, if the term “military assault rifles” that has been used by the federal Liberals is an ambiguous term. And in terms of rifles that were developed for military purposes and used for military purposes, including assaulting enemy positions — the Lee-Enfield .303 that is widely used by many Yukoners, including the Canadian Rangers and many people as their hunting rifle, is itself a military weapon.

The question of whether the government is going to consider confiscating those is an issue that is not only greatly concerning to Yukoners but also a potential violation of the rights of First Nation citizens whose subsistence hunting rights are protected in the final agreements.

For people who live in urban areas or even in the Yukon who have not grown up with firearms, hunting, or target shooting, they may not understand why other Canadians value firearms in their lives, but as I noted, it is important, if our society is to function, to respect what our fellow Canadians value and the things that are important to them.

In terms of comparison, in terms of the opioid deaths to which I referred which violence in urban areas is largely a symptom of — according to Statistics Canada, the opioid-related fatalities in Canada in the past two and a half years were 12,800 opioid-related deaths between January 2016 and March 2019. If you look at the increase between 2016 and 2018, there is a growth from 3,023 deaths in 2016 to 4,588 deaths in 2018.

In comparison, Mr. Speaker, the types of guns that are being talked about, according to Statistics Canada data, would fall under the rifle or shotgun category, and the number of homicides in 2018 committed with a rifle or shotgun was only 56, which, in comparison to that number of 4,588 due to opioid overdose, is but a fraction of that problem — and of course, though, every one of them is a tragedy itself. 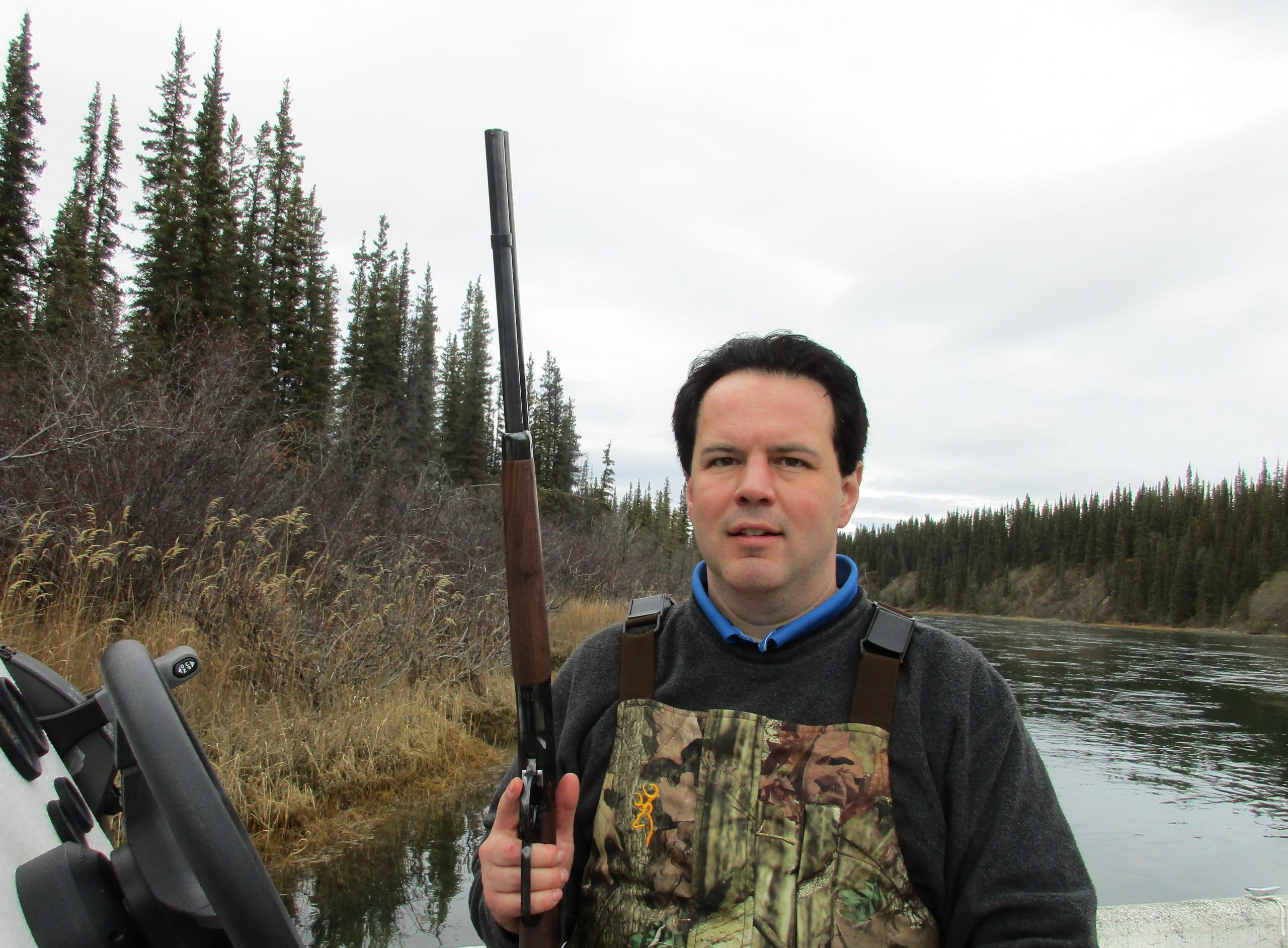 Brad on a hunting trip with his dad on the Yukon River.  (Photo credit: Ned Cathers)