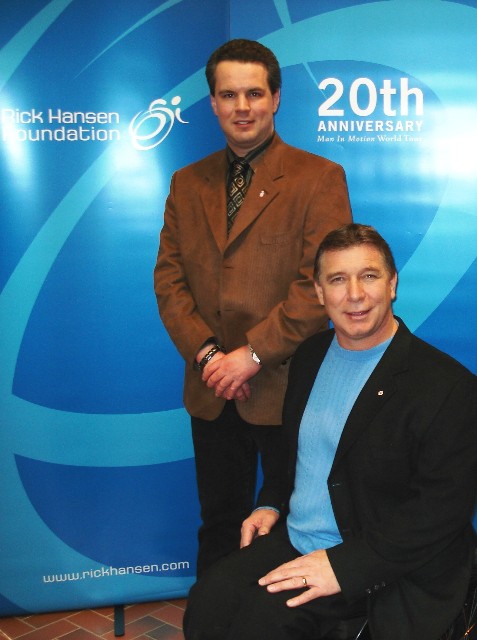 Brad’s experience working in the private sector includes 12+ years as a small business owner. He has also worked for 19 years as the MLA for Lake Laberge, and has been Minister for a long list of portfolios.

Prior to being elected as an MLA and for several years after, he was part owner of a wilderness tour company, Cathers Wilderness Adventures. Brad also served as the Wilderness Tourism representative on the Yukon Tourism Education Council, and won a Tourism Industry Association Yukon Golden Host Award.

Brad is known for working hard as both an MLA and a Minister, and has a long track record of delivering results for his constituents and the Yukon. He is 45 years old, and lives in the Lake Laberge area. 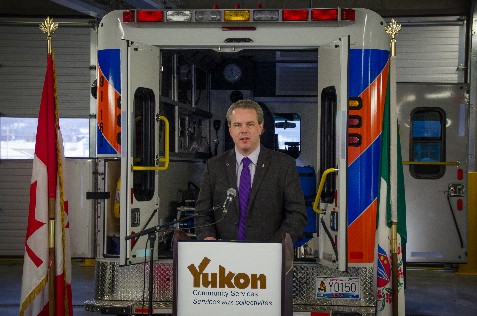 Brad (as then-Minister of Community Services) announcing delivery of two new ambulances at the Emergency Response Centre in Whitehorse, December 2014 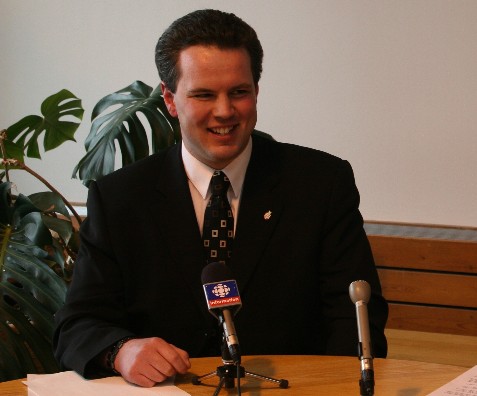